Kilmore: French import Holzarte Vedaquais out to prove he has Group potential 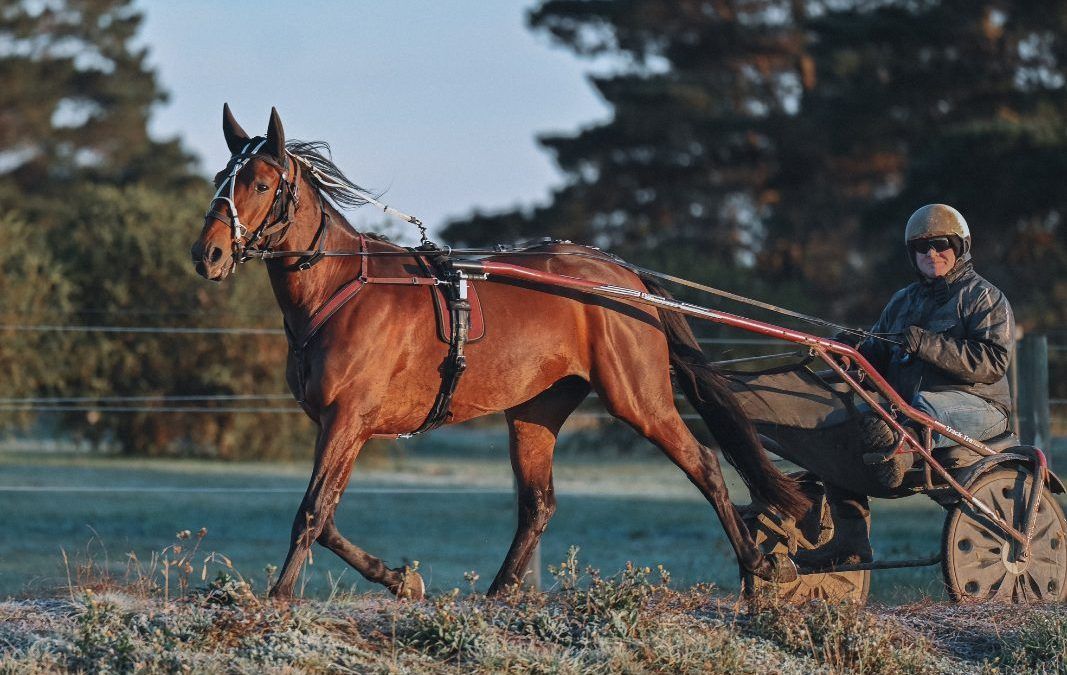 French import Holzarte Vedaquais has taken his time to develop and acclimatise but he’s ready for his first metropolitan class test at Kilmore.

It is almost 11 years since Americain became the first French raider to win the Melbourne Cup and that’s inspiration for top harness trainer Tim Butt.

It’s largely been a deliberately slow burn since with the now four-year-old entire, but a brief chat with Butt makes it clear he’s seriously excited about what the future holds for Holzarte Vedaquais.

Butt’s a genius with trotters, he’s climbed the greatest heights with champions like Lyell Creek, Take A Moment and Vulcan, and he wants to add some French flair to our biggest trotting races just like Americain and then Dunaden did a year later in the Melbourne Cup.

“Not many people here would know it but France is pretty much the mecca for world trotting … and trotting is just about as big as thoroughbred racing over there,” he said.

“We’ve seen the influence some of the French stallions have had in our trotting here and we bought this young guy as a racehorse with a view to being a stallion later on.”

Holzarte Vedaquais raced just nine times in France, mostly as a two-year-old, for four wins and five placings, but started his Aussie career in less than spectacular fashion.

He led but galloped hopelessly on the first turn and lost all hope in a heat of the Victoria Trotters’ Derby last October.

Butt regrets “rushing” him into that race and atoned by then giving him almost 10 months break before Holzarte Vedaquais resumed with a sparkling win at Yarra Valley last Friday where he smashed the track record.

“We bought a young horse because it takes the best part of a year for them to fully acclimatise. He also had a few niggling issues with his feet and got a quarter crack when he galloped at the first run I gave him,” Butt said.

“I was as relieved as I was excited when he won and went so well the other day.

“When you go out on a limb and buy a horse like him, paying big money as well, you open yourself up to the critics, but I’m really excited about where he can take us.” 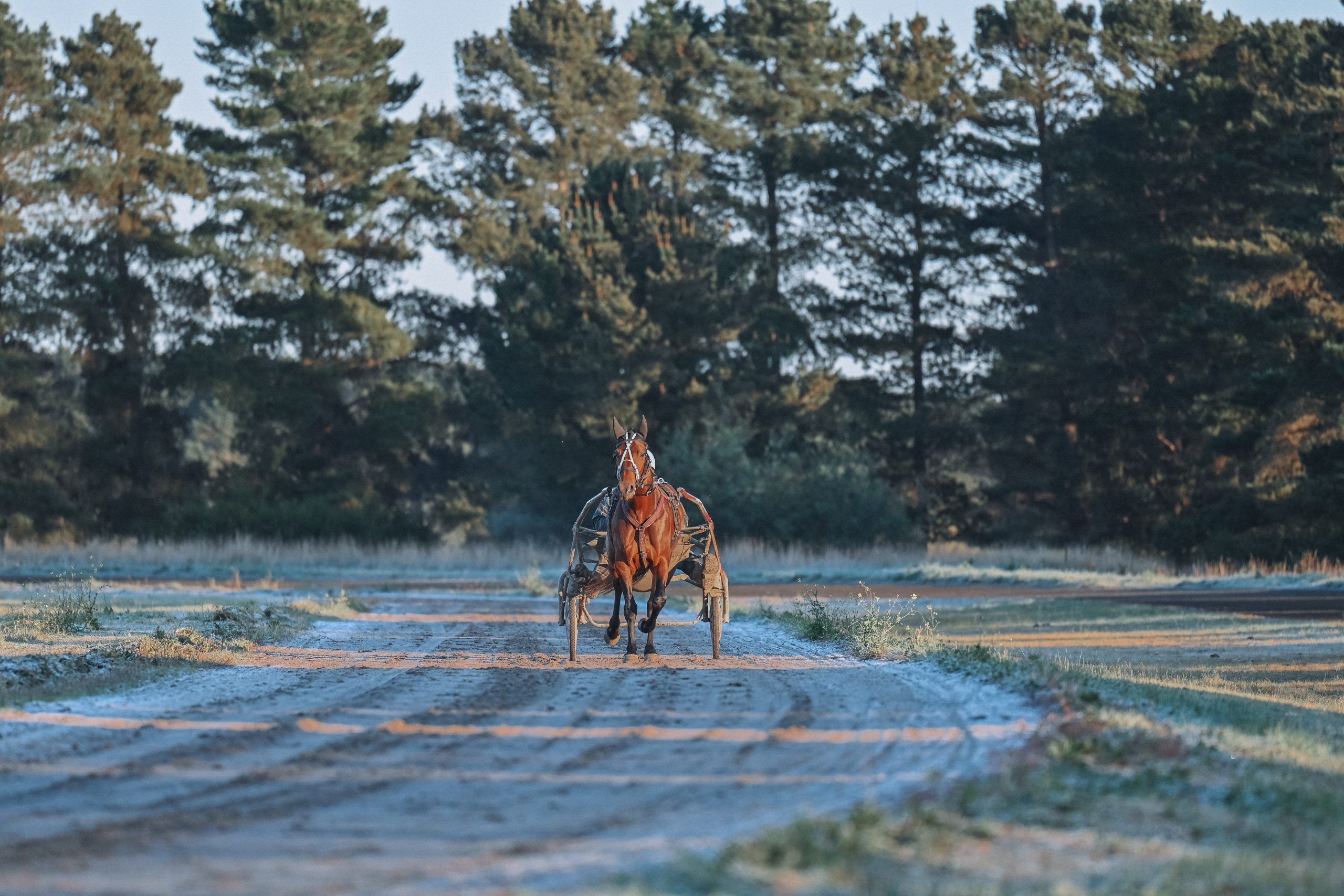 For now that’s to Kilmore for his first metropolitan class race on Saturday night, but Holzarte Vedaquais could chase Group 1 glory as soon as September 11 at Melton in the $50,000 Australasian Trotters’ Championship.

“The potential is there but it doesn’t happen overnight with trotters. I think we’ll have a really serious trotter in 12 months, we’ll give him his chance to show he’s ready for the big races before that,” Butt said.

“The Group 1 in a few weeks will be a good guide but he’ll need to keep improving if we’re to take on the very best trotters in the biggest races early next year.”

A tricky barrier draw (inside the back row, gate eight) means luck and not just talent will shape Holzarte Vedaquais’ fortunes on Saturday night.

“It’s probably the one draw we didn’t want, but we won’t be staying on the inside. I want John (Caldow, driver) to get him into some space and if makes an early move around them or waits and comes with one run will depend on how the race is run,” Butt said.

“He blew up a lot over the back after the win the other day so he’ll definitely improve from the run, but he’ll need to as he keeps stepping up to stronger races,” Butt said.

“Will he win this week? That’s hard to say from the draw, but I’m sure if things go his way he’ll be very hard to hold and he’ll just keep getting better and better with every start from here.” 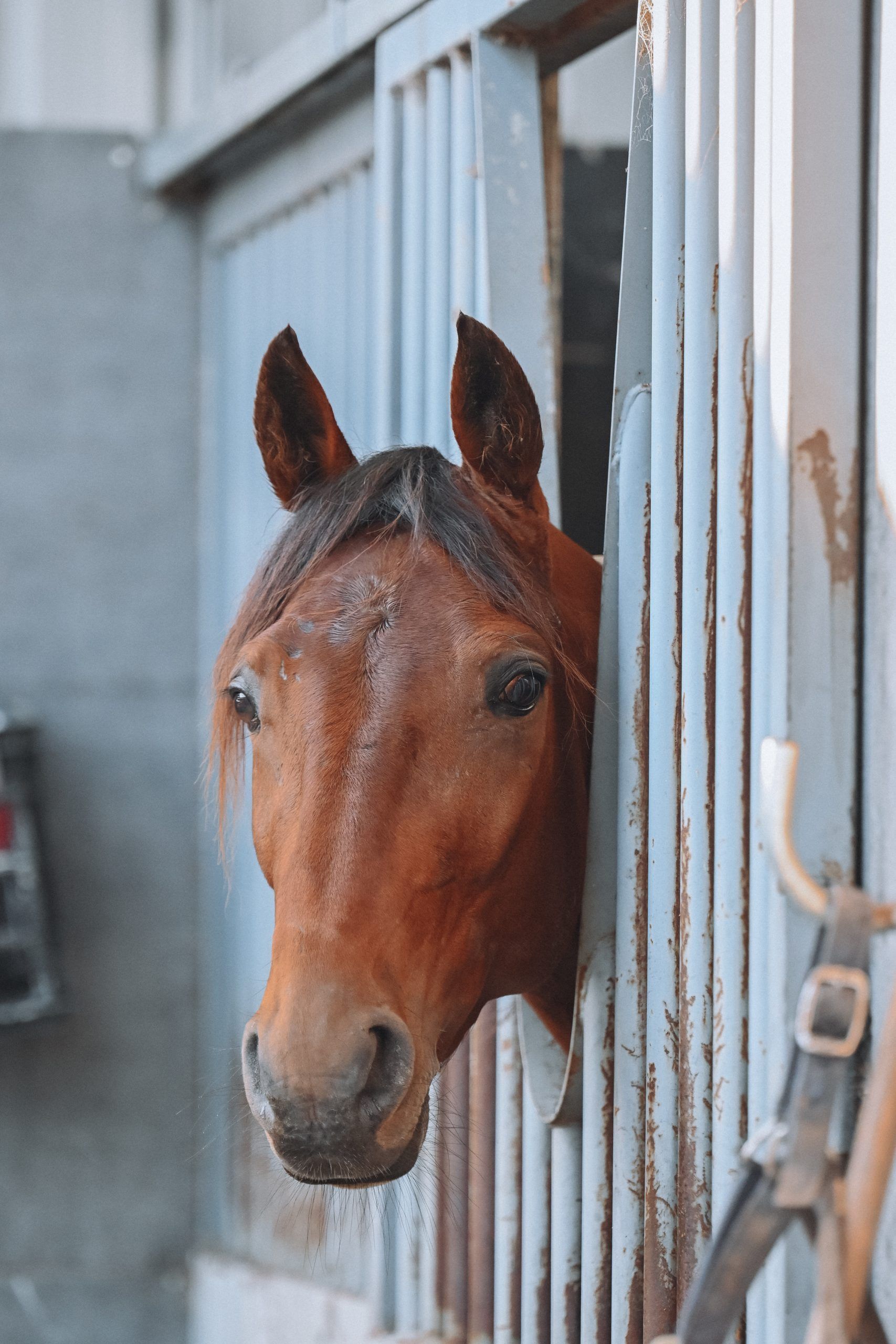