Tim Butt has demonstrated his ability as an elite horse trainer with success at the highest level. The longevity of his success at this level, is truly remarkable.

The team at Tim Butt Racing are a major contributor to the success of the business. They are hardworking and highly skilled in their fields. 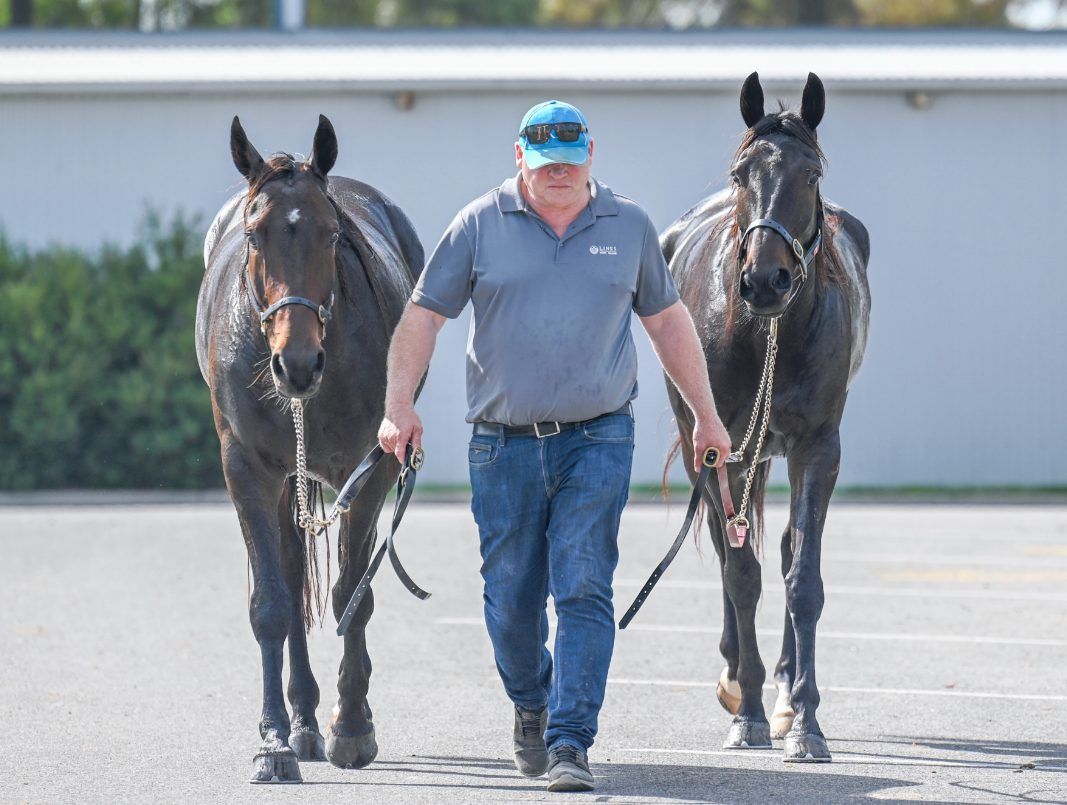 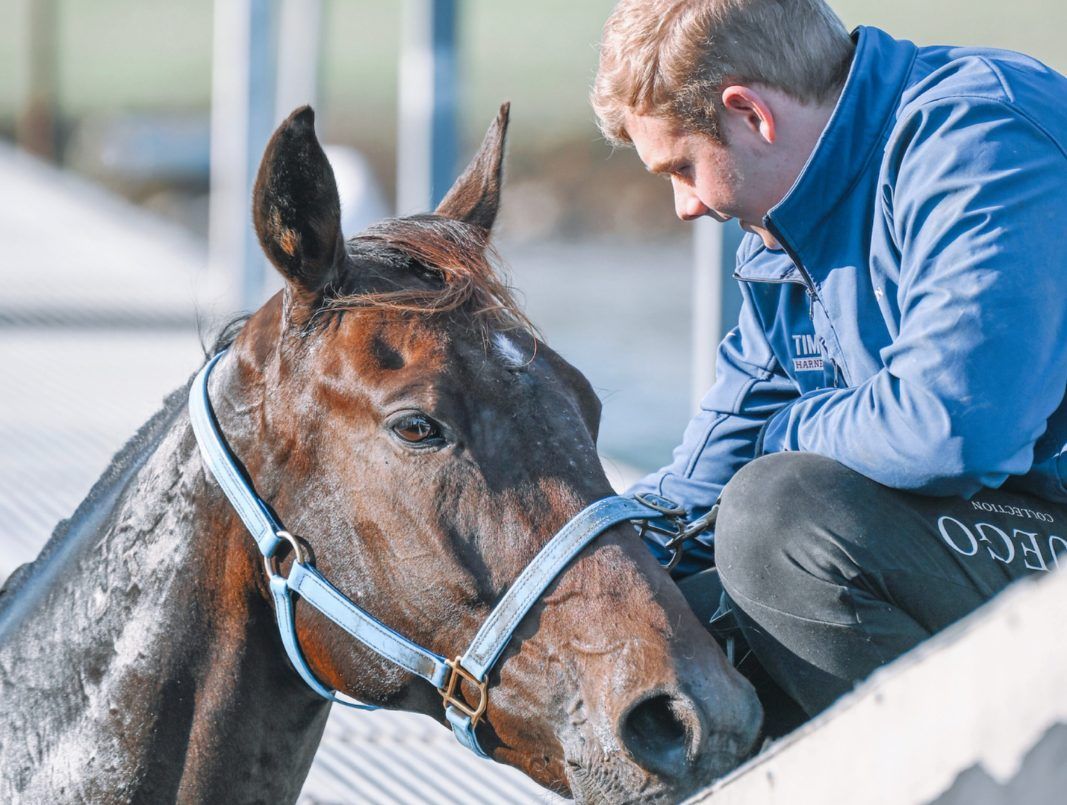 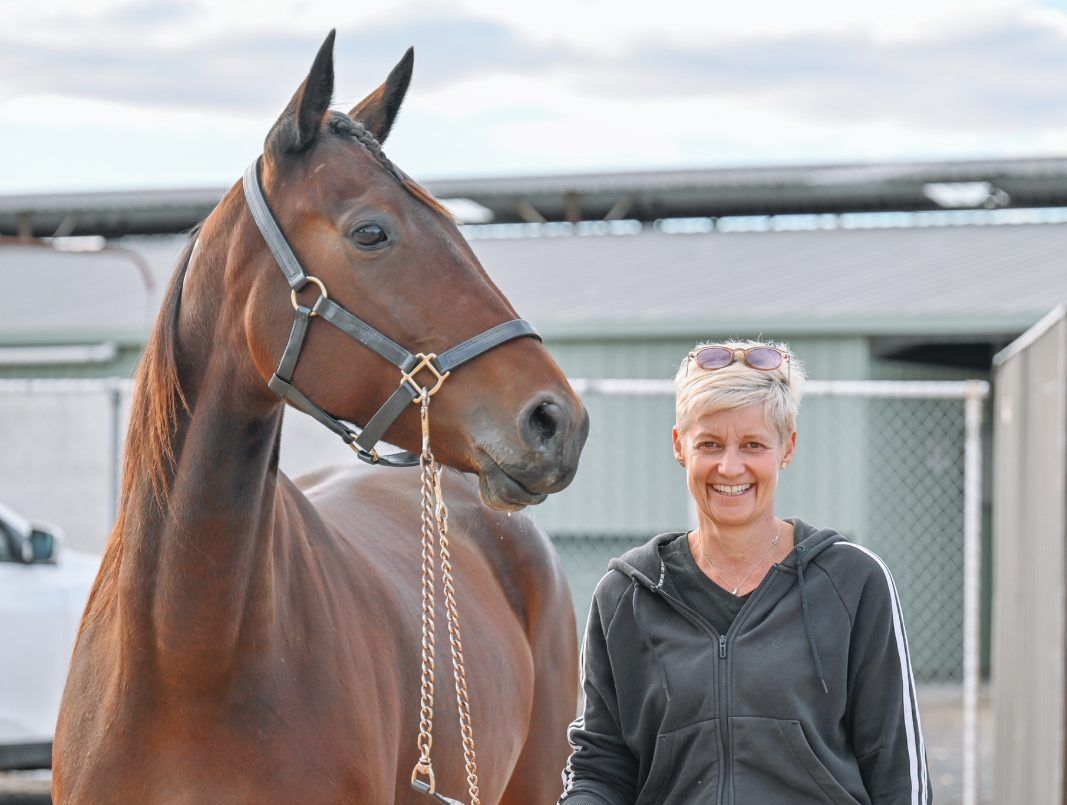 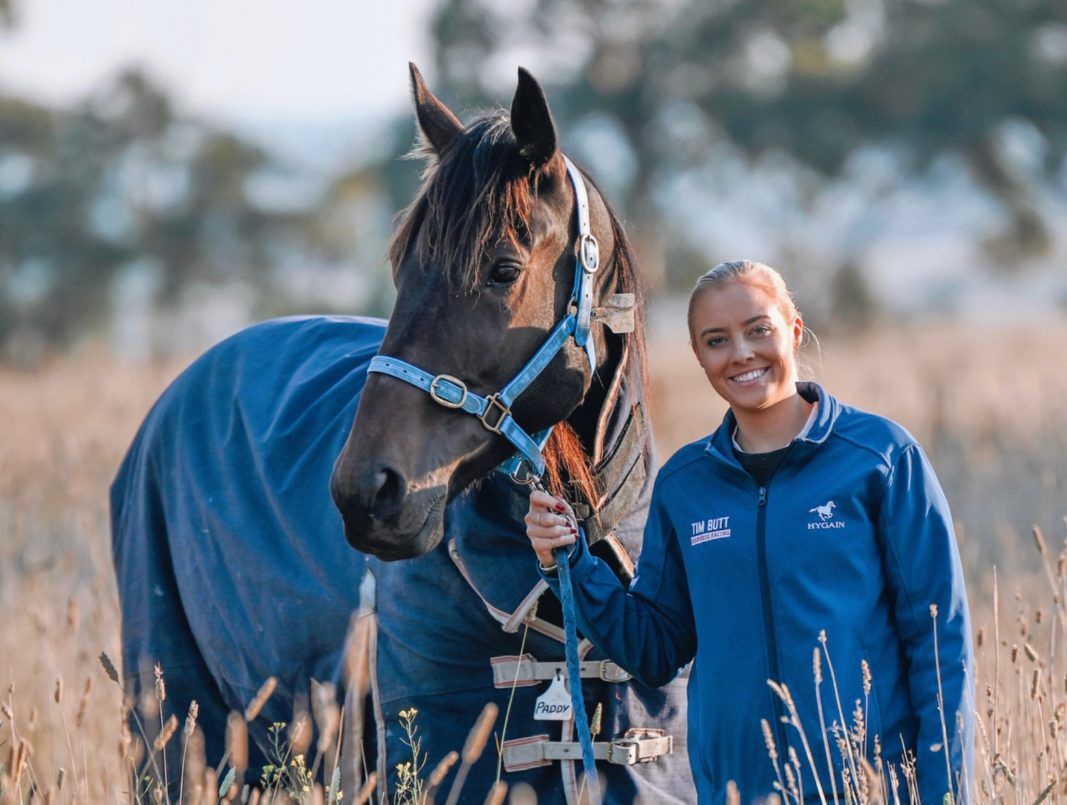 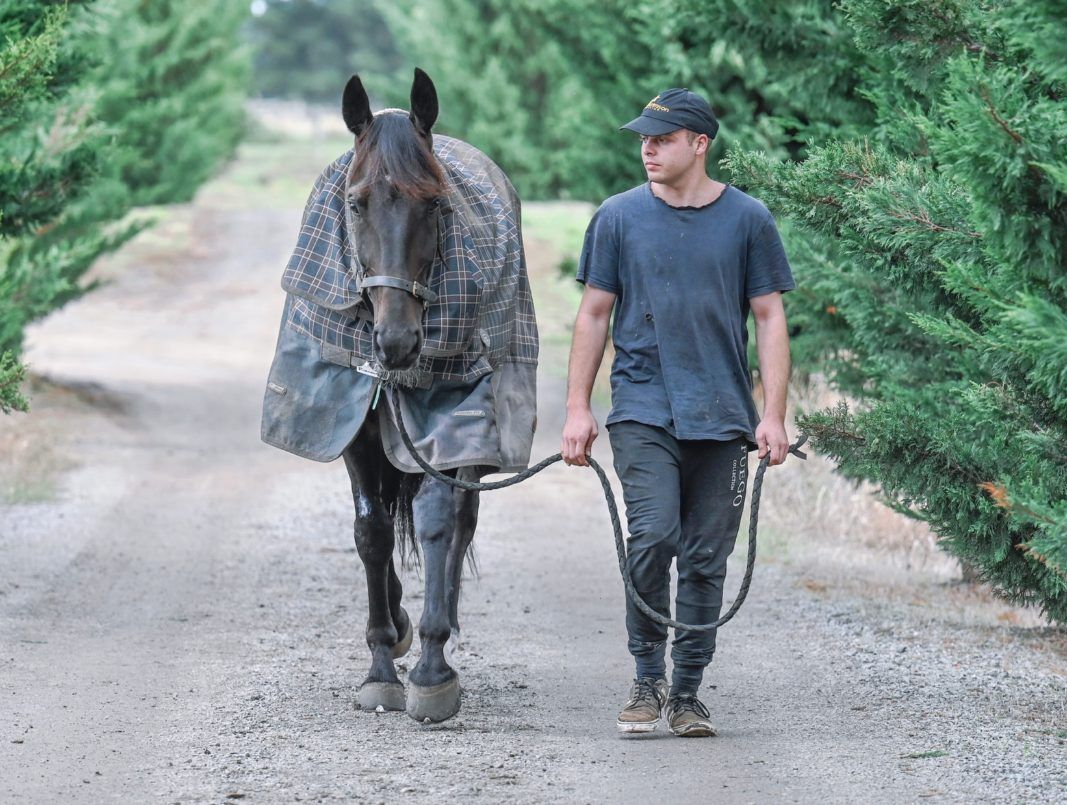 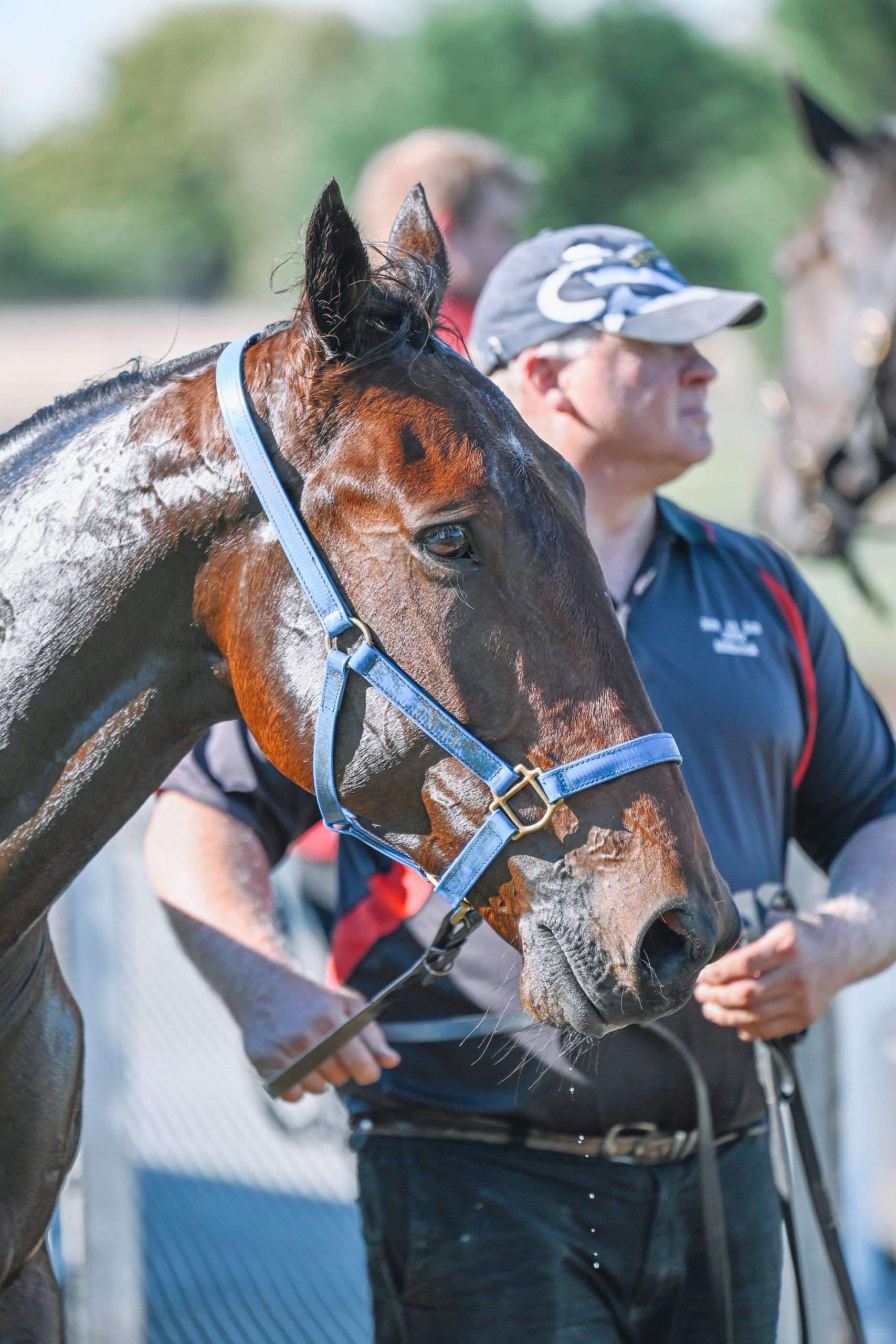 There is no doubt that everyone involved in racing, of all codes and particularly owners, aspires to compete at the highest level.

And renowned harness racing trainer, expatriate New Zealander Tim Butt, has certainly done that, laying claim to being one of Australasia’s most successful horseman having won the Interdominion Final, the pinnacle for the sport in the southern hemisphere, and a host of Australasia’s biggest races.

Butt, who has trained champion trotter Lyell Creek and million-dollar earners Flashing Red, Take A Moment and Stunin Cullen, has more recently enjoyed elite level success with the likes of My Field Marshal and Let It Ride to not only demonstrate his ability as a horseman but also his remarkable longevity to remain at the highest level.

Now based in Sunbury, Victoria, Butt is a regular on the Grand Circuit and is proud of his achievements and he believes being based in Melbourne provides his owners with the best opportunity to continue to compete in the big races.

With an 18 horse barn, and incredible facilities on site, the team maintains boutique at any one time, Butt heads up the family business in which his wife Andie and children Kate, Rhys and Riley, a rookie driver, are also involved.

“One aspect that I am proud of is that I am the leading Grand Circuit trainer in Australasia, which is pretty much the biggest races like the Cox Plates and Melbourne Cups in thoroughbred racing,” he said.

“We’ve won Group 1 races in Tasmania, Western Australia, Queensland, NSW, Victoria and New Zealand. The only place we’ve missed is South Australia but I don’t think they have a Group 1 race.

“We’ve had the experience with the good horses and aim to nurture them through to the top level.”

The hardiness of the standardbred makes them attractive to race as they perform at a high level from two through to ten. 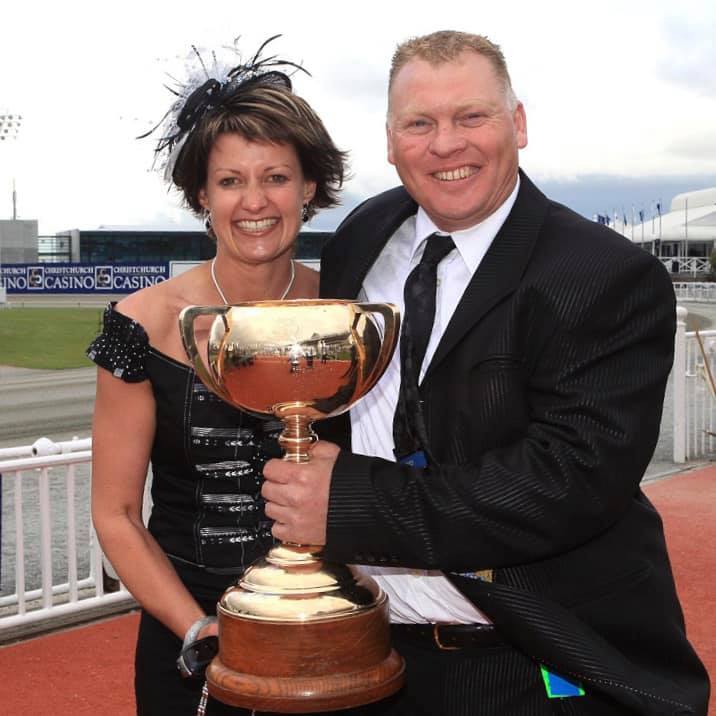 Tim is also embracing the ownership experience side of racing nowadays.

“I’m one of the old school, I’m 52, and we used to ring our owners once a month, but nowadays we speak far more often with regular updates on their horses’ progress,” he said.

“it’s always been about making the owner part of the journey, to get to know us and to come and have a beer after the races, etc. We want to ensure that our owners have a good experience.

“You want to be able to go through the highs and lows of racing together.”