Could this exciting French import be Butt’s next star? 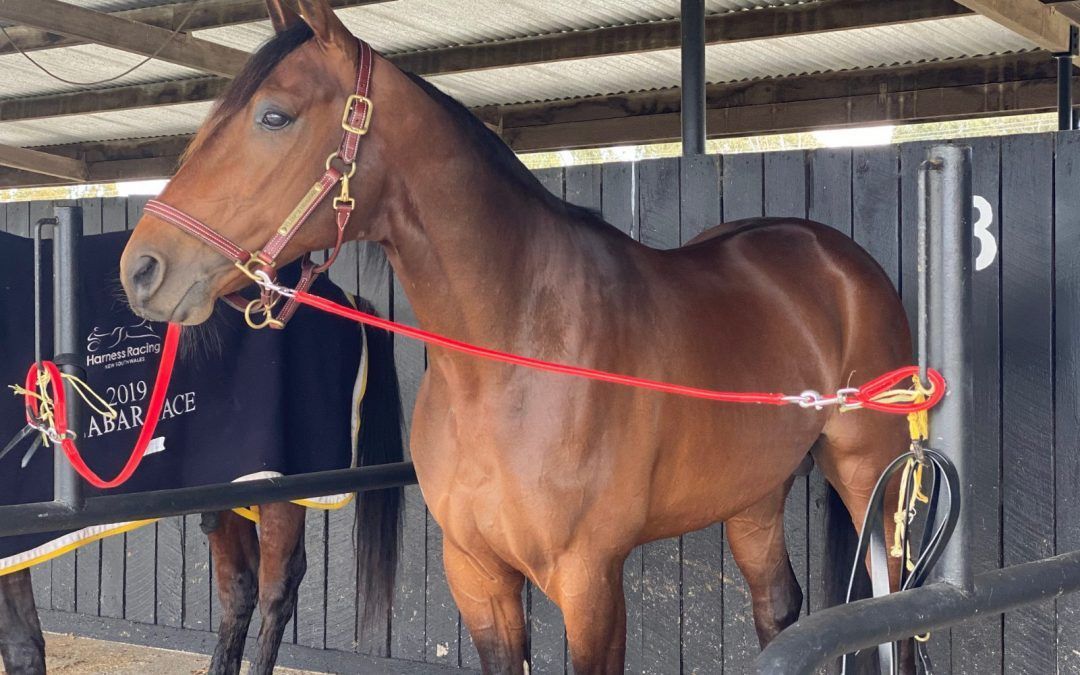 THE man who dominated trotting with megastars like Lyell Creek, Take A Moment, Vulcan and others thinks he’s found his next top-liner. 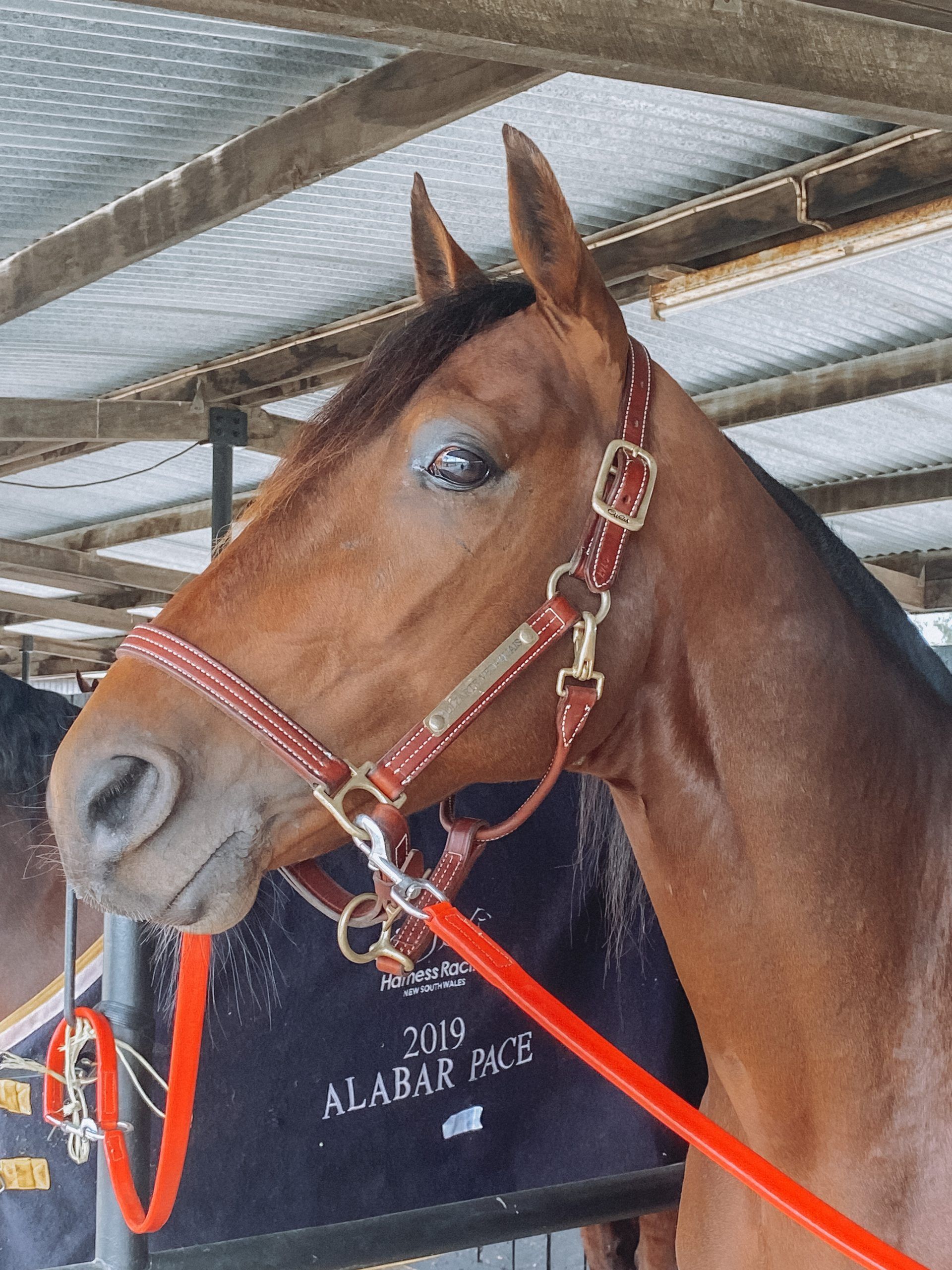 Tim Butt is confident French import Holzarte Vedaquais has the talent, but now it’s a matter of building the ringcraft to be a major player in Australia’s biggest trotting races.

Whether that happens in time for our biggest trotting races early next year remains to be seen.

“We’ll give him his chance to be ready for those races, but he’s still young and I do think he might be 12 months away from showing his absolute best,” Butt said.

“We’ll plot a course towards those big races, but he’ll show us whether he’s ready in time or not.”

Holzarte Vedaquais snared his first Aussie win at just his second start for Butt when he returned from a lengthy spell to smash the track record – albeit against moderate opposition – at Yarra Valley last Friday.

“I’d like to back him up quickly. He’s a chubby little fella, but he’s had a good grounding and will thrive on the racing now,” Butt said.

“I was as relieved as I was excited when he got the job done the other day.

Other Aussie trotting big guns on the trip, like Pat Driscoll, Fred Crews and Duncan McPherson bought shares. Butt’s biggest owner, the NSW-based Bob Jones, bankrolled most of it by taking 50 per cent.

“I probably couldn’t have bought him without Bob. He was an expensive horse. We basically reached out to our whole client base to see who would buy in. The support was great,” Butt said.

The son of Brilliantissme had raced nine times for four wins, two seconds and three thirds.

“His record was good, but they were mostly in two-year-old races and the best trotters in France often don’t race until they are three or four,” Butt said. “He was trained by Philippe Allaire, who has a record for getting them going early. He also owns the top stallion Ready Cash.

“I wanted to buy a young horse because it really takes 12 months for them to fully acclimatise when they get down here.”

Butt knows that from his experience with previous Northern Hemisphere imports like Peak and Daryl Boko.

“The Derby was there last year and it was a bit of a rush to get him ready for it. I probably shouldn’t have tried for it, but we also didn’t expect him to do what he did,” Butt said.

Holzarte Vedaquais led from the pole, got very keen for driver Kerryn Manning, and galloped hopelessly on the first turn.

That was October 25 last year and he hadn’t been since again since the first-up win at Yarra Valley last Friday.

“He jumped on his quarter when he galloped and gave himself a quarter crack. He’d had some issues with his feet before it, so having the good break he’s had – and COVID helped with that – has been a real blessing,” Butt said.

“He can still get a bit keen, that’s why I went to a stand first-up. I’d like to run him in more stands to help mould him, but he’ll be back to 40m now, so I’ll have to go to the mobiles. He’s still a bit racey.

“The potential is definitely there, but he still needs some molding.

“He feels like quite a good stayer and I’m sure he won’t be out of place in the better races, but it’s just a matter of whether that’s early next year, or in another 12 months time.” 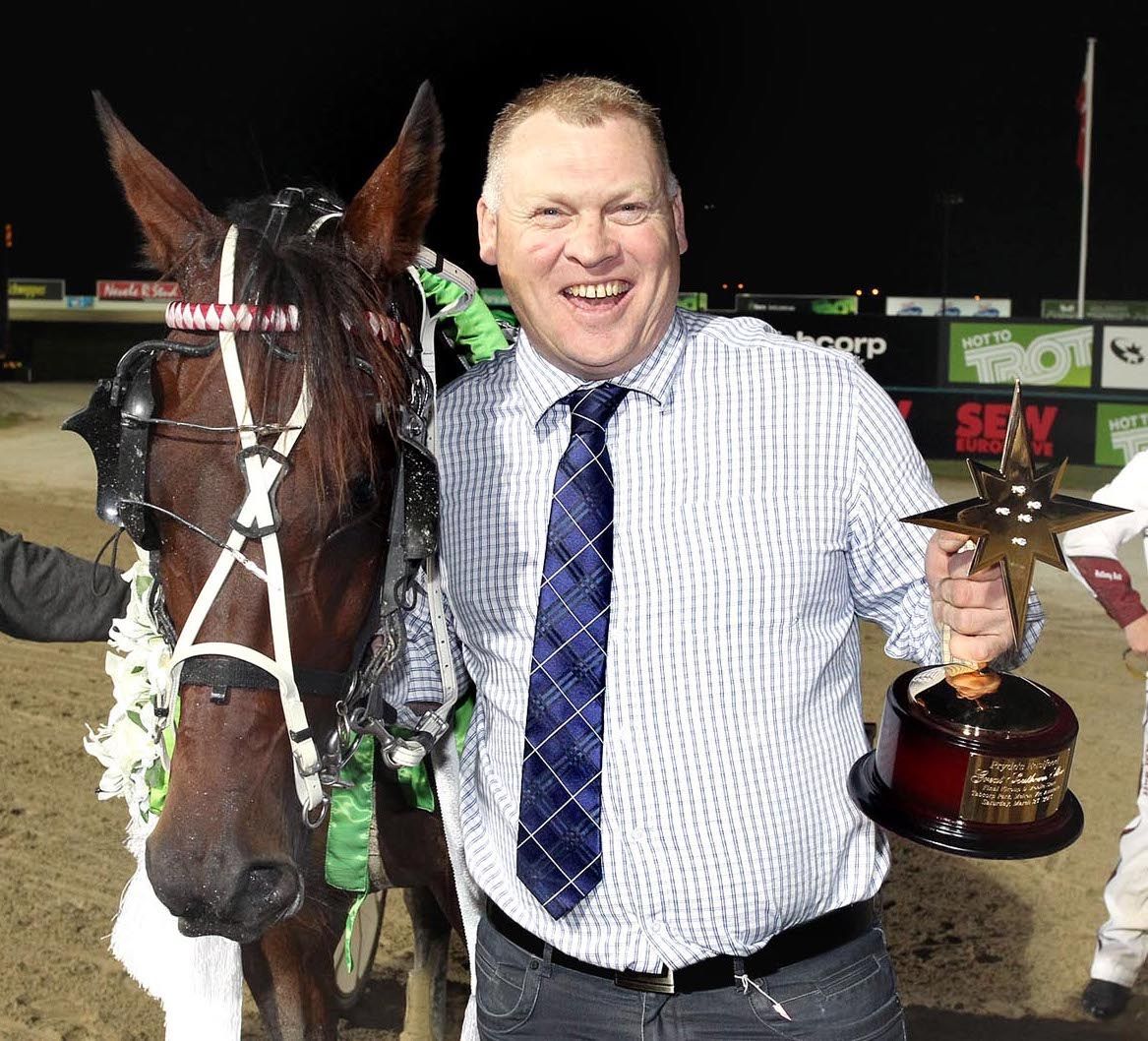 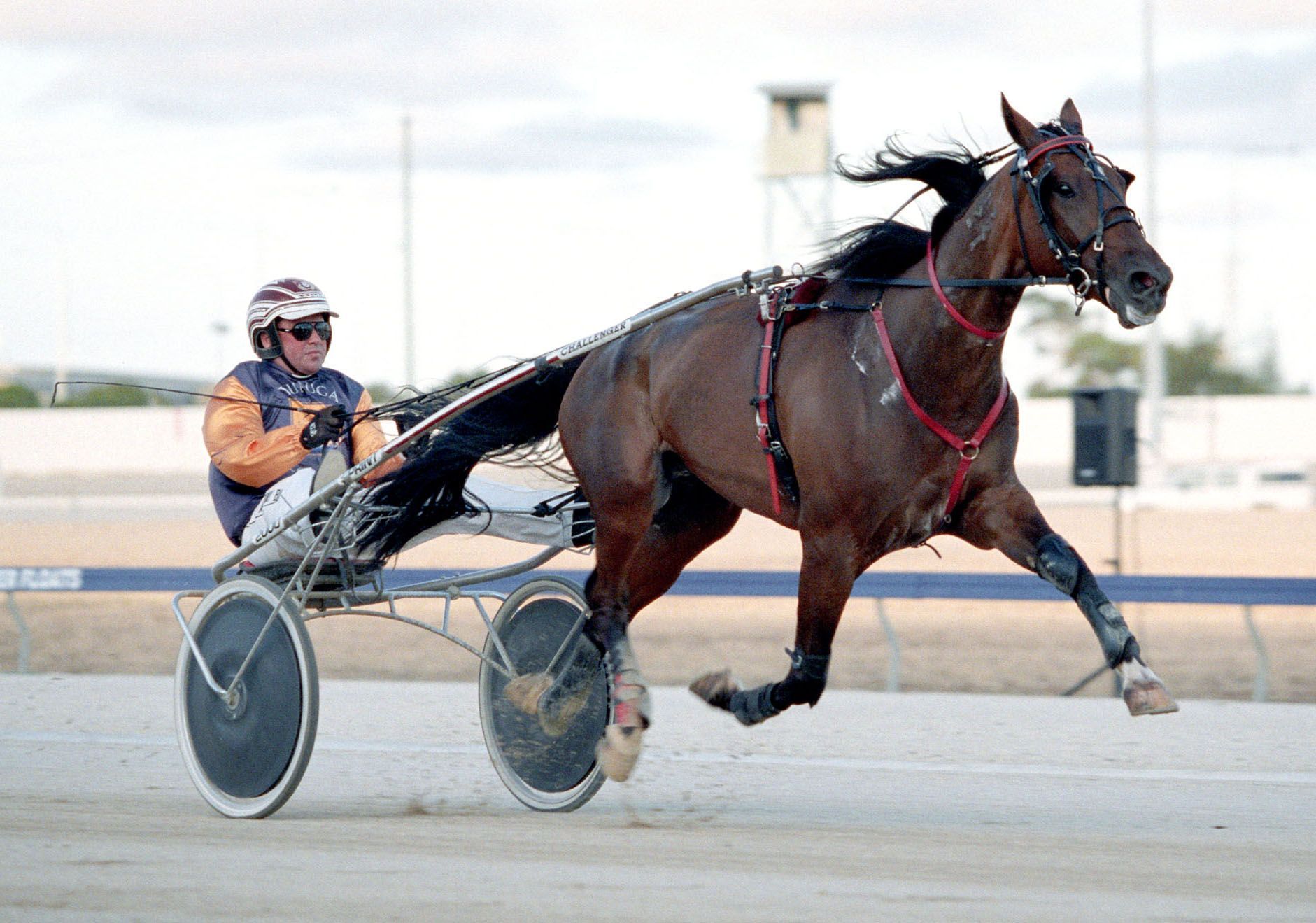 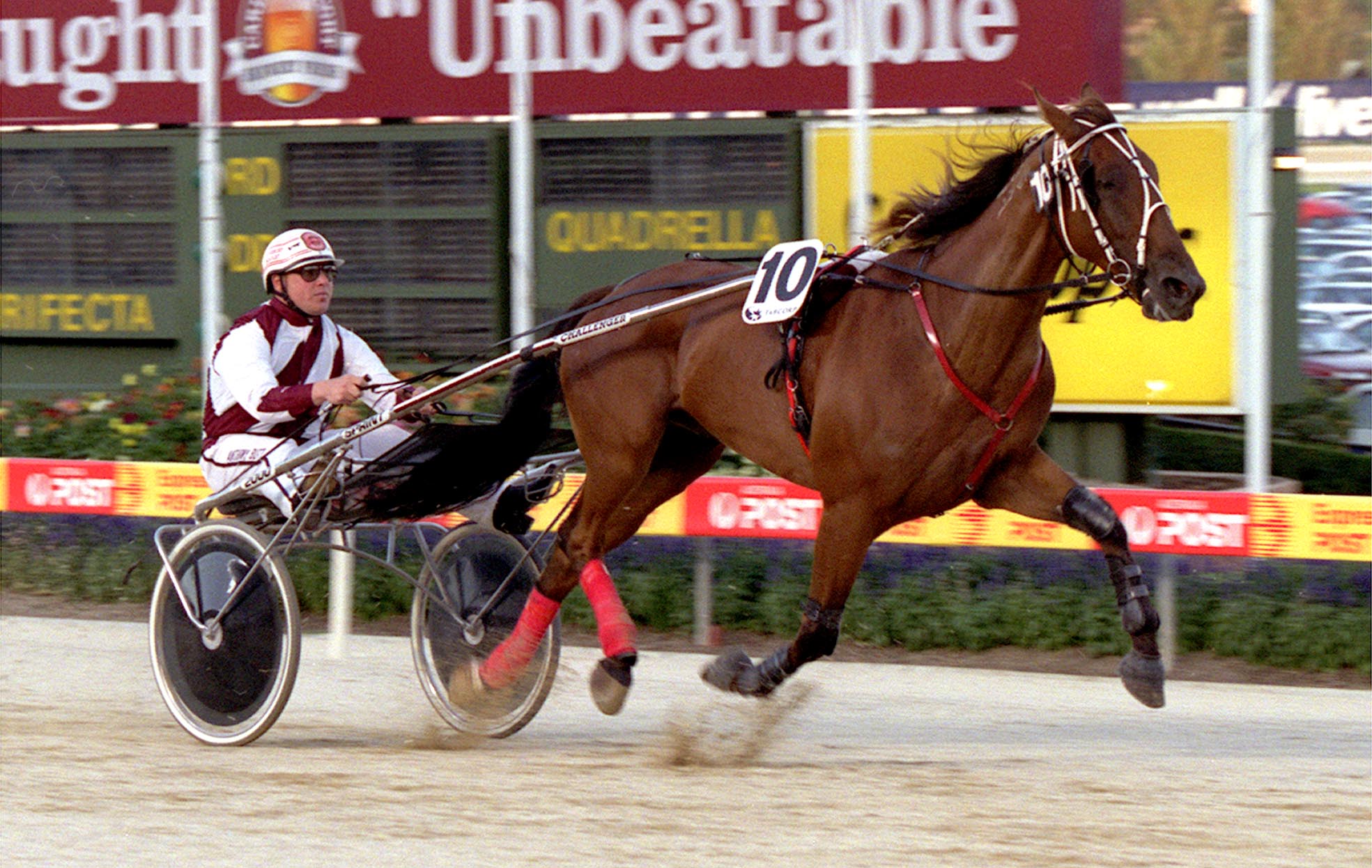